Grammy Nominated producer, composer and instrumentalist Diego Galé has devoted his artistic life to the knowledge of Afro-Cuban music in order to integrate it his own special way of creating music with flavor.

His career dates back many years ago when as a child in Medellin, Colombia, his parents discovered his artistic skills. "When I was growing up in Cartagena, I was constantly being influenced by the sounds coming from the Caribbean¨ says Diego. Diego started playing with his dad Jaime Gale who is a well-known bolero interpreter, and then he continued playing with important groups of Caribbean rhythms like Wanda Kenya and Fruko y sus Tesos.

After attending the University of Miami Diego went back to Colombia to work with Jairo Varela and Grupo Niche and in 1989 he created “The Gale Group” making it one of the most successful Colombian groups. 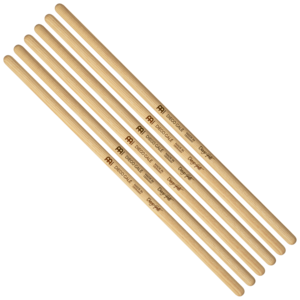